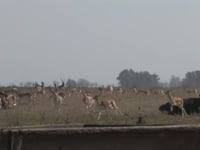 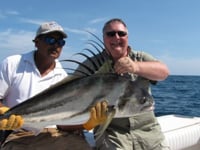 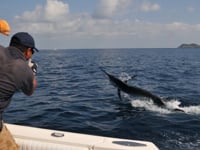 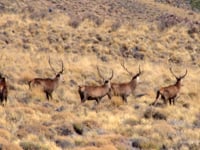 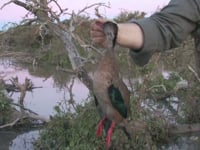 Argentina Duck, Dove and Perdiz and Panama Marlin and Tuna fishingView All

Cliff's Wild Outdoor Adventures is the Award Winning Television series that follows Cliff Tulpa in his pursuit of Big Game all over the world. Cliff continues his quest to hunt all the legally hunt-able big game animals worldwide. Cliff as an adventurer and one of the world's top big game hunters, has taken remote expeditions in over 25 countries on all continents and has hunted over 210 different big game species. The series also presents the different cultures as Cliff experiences the food, customs, traditions and ceremonies of the people located in those most remote areas of his expeditions. Over the years, Cliff's Wild Outdoor Adventures has been broadcast on Fox Sports, Pursuit Channel, Sportsman Channel, Wild TV, Men's Outdoors Channel, Untamed Sports, FanzTV, many local independent channels and now adding the internet distribution on The Hunting Channel Online! For the past 3 years, Cliff has been living, hunting, fishing, and filming deep in the Amazon Jungle to experience this last wild frontier left on earth. There is no place too wild or untamed for Cliff"s Wild Outdoor Adventures and Cliff Tulpa loves to share that lifestyle with you.